We have a strong commitment to serve our community

Our executive leaders are at the forefront of the Channel Islands YMCA delivering its mission. They foster an environment of inclusiveness within our organization and throughout the community through our core values of caring, honesty, respect and responsibility. Margo Byrne was appointed CEO and President of the Channel Islands YMCA in February 2019. Previously, Margo served as the Chief Operations Officer since 2013. She leads a $20 million seven-branch organization—with nearly 1,200 employees and over 15,000 members—that provides services to 50,000 people annually. Margo has been instrumental in the development of a strategic plan for the Channel Islands YMCA, which has resulted in the implementation of impactful programs such as Diabetes Prevention, Enhance Fitness – Arthritis Program, Third Grade Learn to Swim and deepened the Y’s focus on Cause Driven Leadership and programs.

Margo considers herself a lifelong learner and has a B.A. in Psychology and a Master’s Degree in Education with an emphasis in Kinesiology.

Channel Islands YMCA Board of Directors

Inspire and be inspired by your community 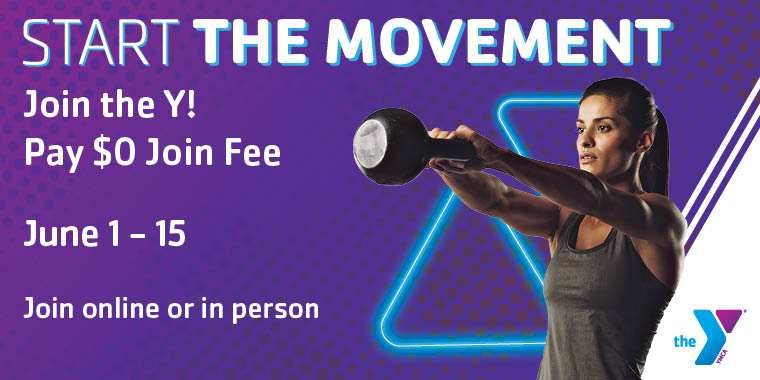 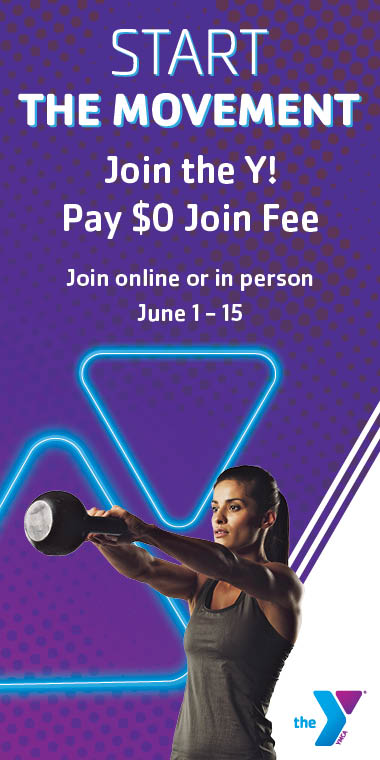